Rewriting a foreign driver’s license in Germany – deadlines and penalties

When do I have to exchange a foreign driving licence in Germany? - What are the deadlines and what are the penalties?

Again and again, holders of foreign driving licences from non-EU countries get into trouble with the police in Germany because they have forgotten to have their document changed within the statutory period of six months. The legal situation is clear. The details are regulated by the German Driving Licence Ordinance (Fahrerlaubnis-Verordnung – FeV) in § 31 and Annex 11.


Missed the deadline for rewriting?

We'll take care of it for you!
contact now


You can also reach our lawyers via WhatsApp:

How long can I drive in Germany with a foreign driving licence?

In Germany, you are only allowed to drive a motor vehicle with a foreign driving licence for six months. It must be rewritten within this period, otherwise the driving licence becomes invalid and driving is no longer permitted.

If you have not been ordinarily resident in Germany for more than 12 months, you can extend the six-month period by a further six months, i.e. to a maximum of one year.

Within the six-month period, you must carry a translation of your driving licence if it is not in English.

Who has to have a foreign driving licence transferred in Germany?

The obligation to transfer driving licences also applies, for example, to Switzerland and, since "Brexit", to the United Kingdom of Great Britain and Northern Ireland.

Anyone who has their foreign driving licence transferred must observe a number of rules.

Three groups of countries are distinguished for the transcription:

You can find Annex 11 to the Driving Licence Ordinance here in German: Zur Anlage 11

Your local driving licence authority can give you more detailed information. They will also tell you the exact costs of the transfer. They are usually between 35 and 50 EURO. If additional examinations and tests are required, the costs are considerably higher.

Are there exceptions to the obligation to transcribe foreign driving licences?

As already mentioned above, driving licences from EU states and EEA states do not have to be transcribed. They only have to be valid according to the regulations of the respective country. When the validity expires, a new driving licence must be applied for in Germany.

The obligation to transfer a foreign driving licence also does not apply to persons who are only staying in Germany for a short time, such as tourists.

However, they must still observe certain regulations. For example, minors (persons under the age of 18) are not allowed to drive a motor vehicle in Germany, even if it is permitted in their home country.

What happens if I do not have my foreign driving licence transferred within the time limit?

If you do not re-register your foreign driving licence in Germany within the six-month period, you will no longer be allowed to drive a motor vehicle thereafter. If you are caught by the police, you will be charged with a criminal offence: driving without a licence. According to § 21 of the Road Traffic Act (Straßenverkehrsgesetz), you must expect a prison sentence of up to one year or a fine.

Charged with driving without a licence? - Lawyer helps!

Did a police check reveal that your foreign driving licence is no longer valid and did you receive a report for this?

As a foreign citizen, you will usually have no knowledge of the German legal system. Therefore, you should hire a lawyer to defend you. He or she will be able to examine the specific circumstances of your case in detail after inspecting the investigation file and thus ensure that the penalty is as low as possible. If the authorities have made mistakes, the criminal proceedings may even be dropped in individual cases.

Dr. Brauer Lawyers specialise in traffic law. We work as defence lawyers throughout Germany. Simply contact us using the form on this page, by e-mail or telephone (WhatsApp is also welcome)! 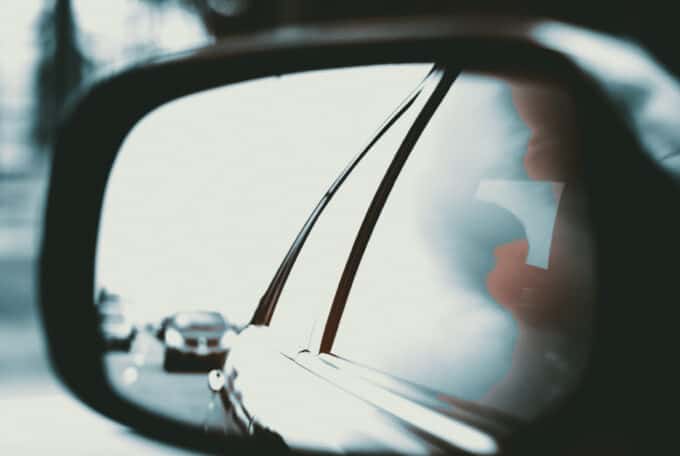 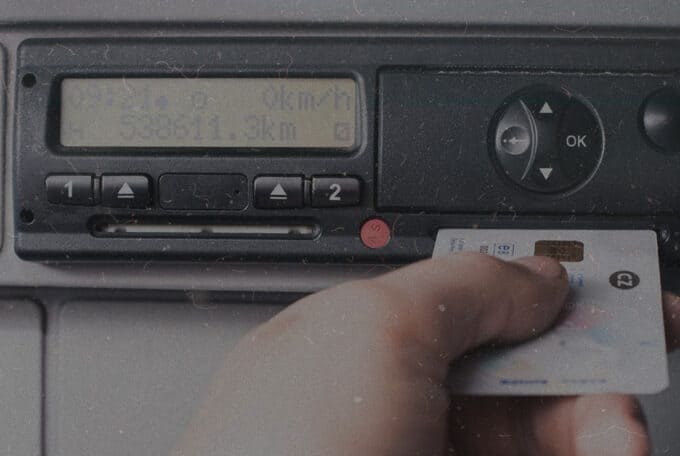 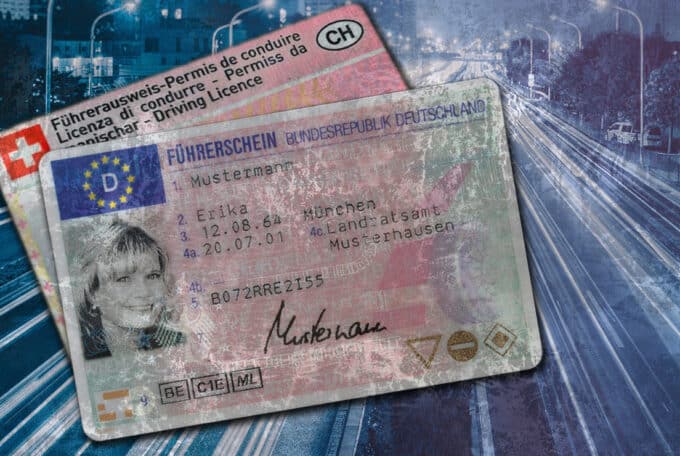 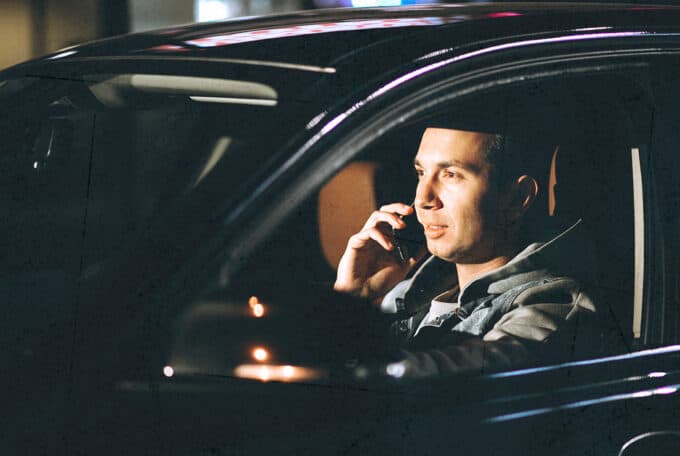